This is the last released version of this script the v1.1, fixed some bugs and added some new features.

See the demo: Niko vs HULK


If you wanna make videos of this mod or share it anywhere, please use the following links in the post, this will help me a lot :)

Added mod menu, press Insert to see the menu, when you install an updated mod made by me it will appear on that list
Added support for XBox 360 controller
Fixed some issues with jump and attacks
Increased basic melee attack speed
Added the enemy feature, now you can create and HULK enemy and try to kill him, he is a little dumb but will be fun, i hope.

Insert or H - Activate/Deactivate (or show the mod menu)

E - Hold to charge the Thunder clap attack, release to perform the attack

R - Hold to charge the Punch ground attack, release to perform the attack

Hold space for a while to perform the Big jump, you can do this running too

With grabbed ped if you reach more than 70 of Rage you will perform a "ped smash" attack ( kinda Hulk vs. Loki in Avengers movie :) )

When falling and facing a wall you will grab the wall if forward key is down ( commonly W )
Hold W to keep grabbed to the wall, press Space to jump to an position above or press Left mouse button to climb the wall

The enemy will be able to: 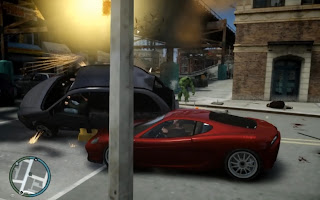 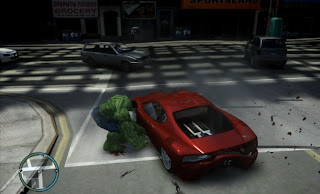 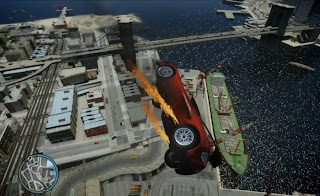 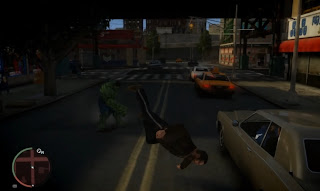 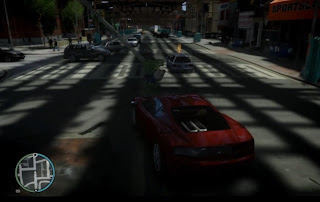 Actually i adapted the basic Punch attack (left mouse clicks) to make it capable of being performed by any pedestrian, this means that we can spawn an pedestrian and make him perform the HULK basic punch attack against vehicles and poor pedestrians that are on the way.

This weekend i was developing the XBox 360 control support for the HULK script and decided to try to create a enemy with HULK powers.

In the end i hope that we can spawn an HULK enemy and use other mods like Iron Man to defeat him, that would be amazing.

Now an Abomination model would be nice too ^^, it's a shame that the model sizes can't be bigger without side effects.

I will add to this blog post more news about this update and in the end of the process the link to download it.

Receive link to new posts in your Email 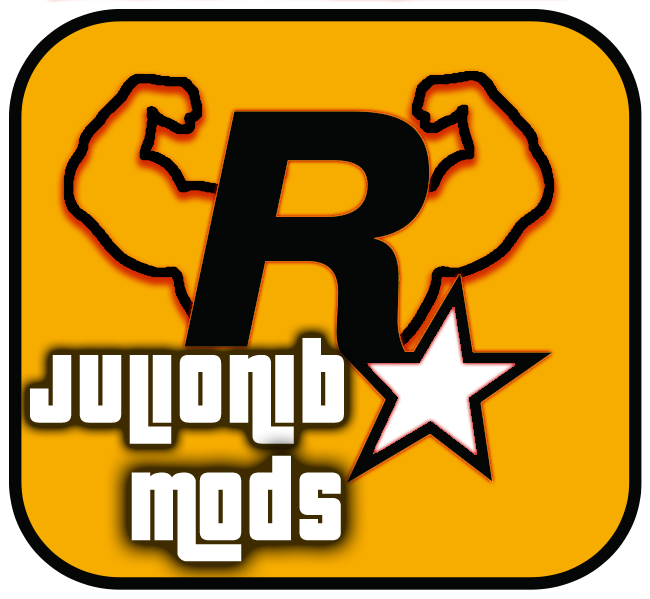 This is the most badass, gore, dramatic, crazy and complete Superman script mod ever made for GTA 5, its a remake of my first Superman mod f... 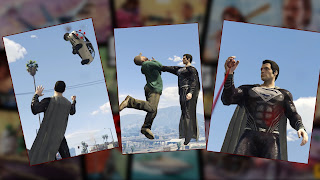 Requirements for my mods